Pretty please: Separate the ask from the acknowledgment 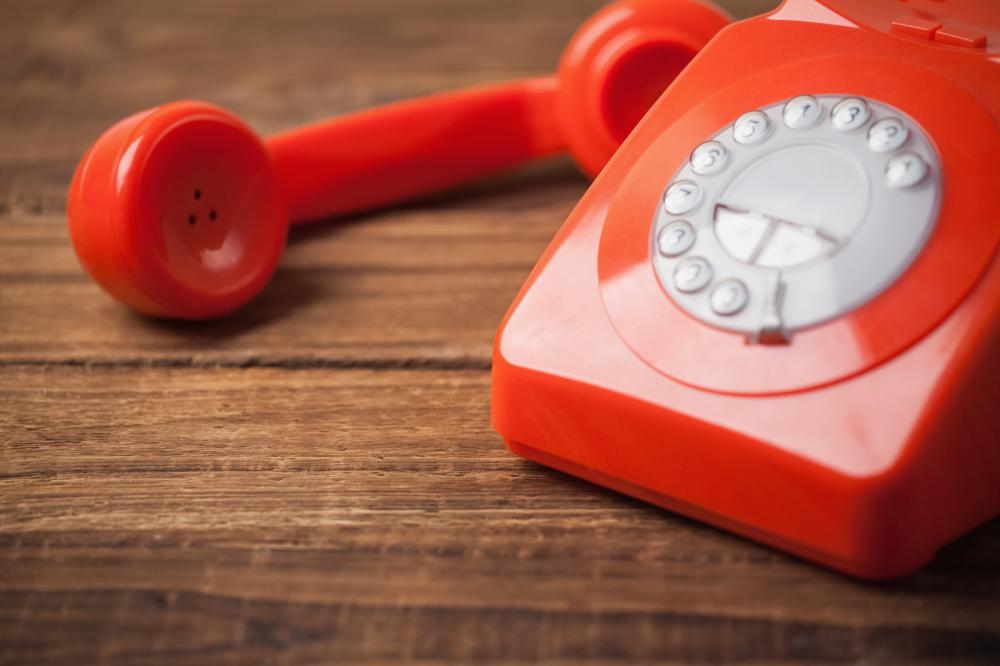 I was recently reminded of a call I got from a volunteer at one of the charitable organizations to which I regularly donate. It was decidedly different than the usual solicitation call. It started off so much better. And then it got so much worse.

To the volunteer’s credit, it was clear from the get-go that he wasn’t reading a script. Or if he was, he did a great job of making it sound like he wasn’t, unlike so many.

Also to his credit, he spent a good several minutes acknowledging me for being a regular contributor, and telling me in detailed, concrete terms—and with what seemed like genuine excitement—the difference that my contributions make. It was much more than the typical and gratuitous, “Thanks for your past support.”

Oh how I wished he had stopped there and simply said thanks again and goodbye. Imagine how great I would have felt—about myself, about him, about his organization. And how impressed I would have been by the call with no agenda other than to say “thank you.”

Alas, he didn’t stop there.

He continued and said what I feared he was going to all along (and what had me distracted with anticipation during all the great things he was saying): “Would you increase your donation amount?”

It was a fair question to ask.

The problem with his request was it left me feeling like all the nice stuff he had said prior was a load of crap—a flowery lead-in to the real reason for his call. This created a disconnect for me because he had seemed so genuine when he was speaking.

(For the record, I also promptly said “no.” I might very well have said yes had the ask just been an ask.)

I think getting real means being willing to offer real acknowledgments that are unencumbered and left to stand on their own.

Read more about 15 ways to build trust fast or refresh on intimacy (as part of the trust equation) in Chapter 4 of The Trusted Advisor Fieldbook.